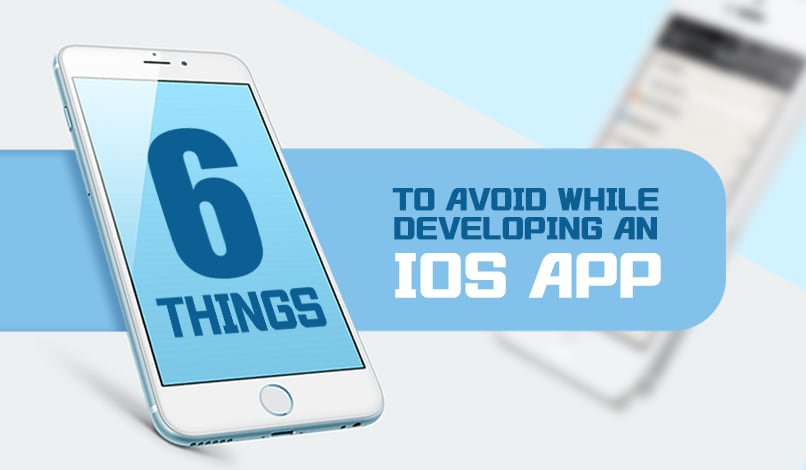 6 Things To Avoid While Developing An iOS App

Get The iOS Application Approved On App Store

With the growing usage of Apple devices and the demands for iOS applications, the skilled technicians need to employ their technical proficiency and best skills for developing iOS apps. The ultimate target of every mobile application developer is to create a rich functional application that would be useful to market the brand as well as to fulfill the various requirements of the end-users.

Common Mistakes Committed by iOS Developers That Must Be Avoid

The developers generally forget to include dealloc method in the app development process. Avoiding this method can lead to devastating situations with improper memory management. Dealloc method must be included in each class that can prevent any issues.

Looking for an iOS App Development Company? Check out our portfolio and contact us now!

Several errors are committed by the developers during the development process. But ignoring these errors is not advisable! The developers need to deal with a positive approach to not to ignore any of the errors and to address it as solved as soon as possible without testing it properly.

Overusing NSLog can result in high memory usage. So, usage of NSLog properly is the best option for the developers while debugging the application.

It is a good option to approach the users to login through their social media but forcing them to do so can have a negative impact, and the users might uninstall the application. The option of social media login must be subtle and standard.

The above featured specific points must be avoided while iOS app development.

10 Benefits of Developing An iOS Application For Your Business