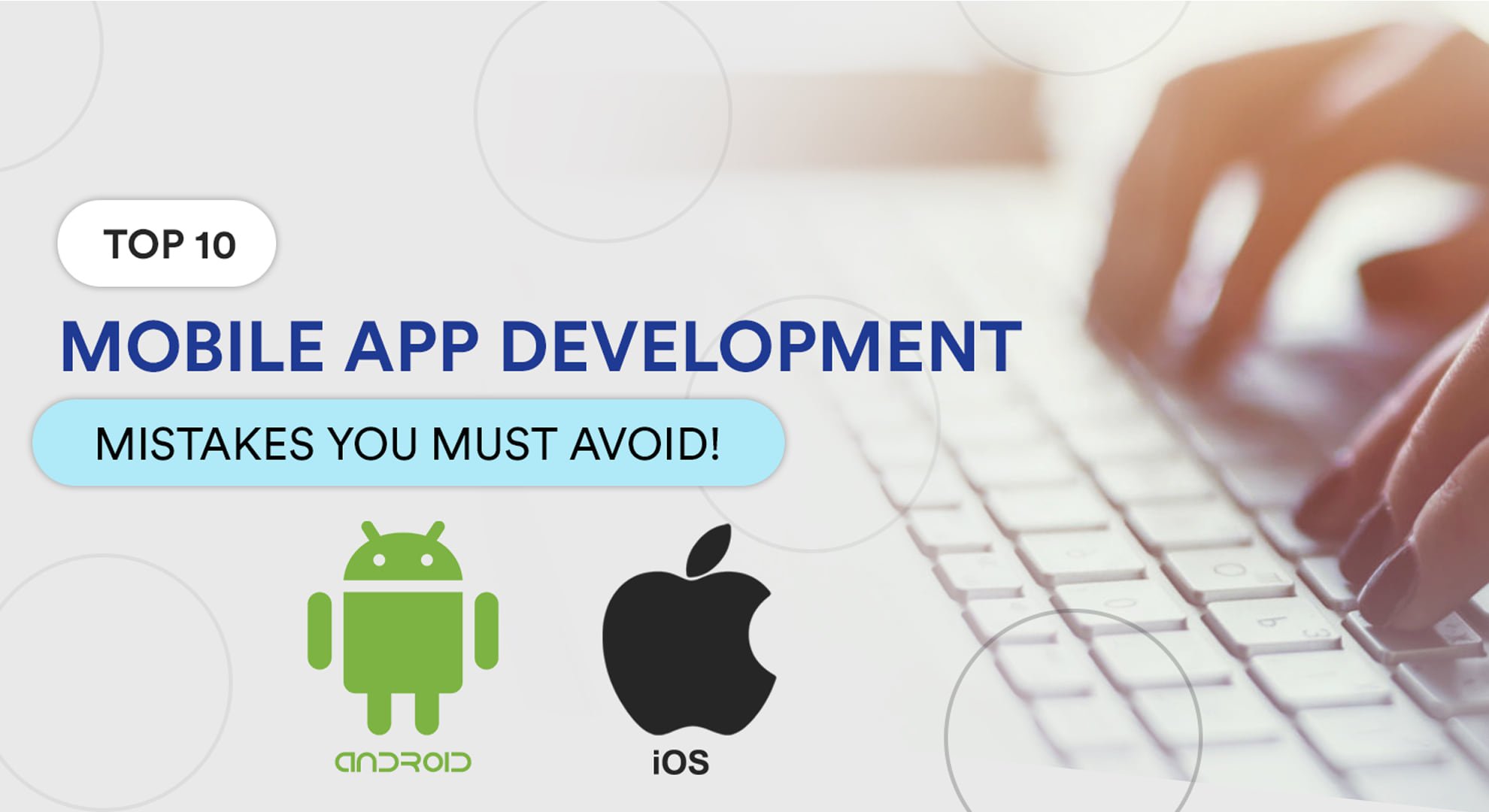 Usage of mobile apps has increased in these few years. There is no second thought that the popularity of app usage would pace up with the time. Mobile apps have successfully changed the way of mobile usage and have reserved a great part in our daily lives.

With the growing popularity of the apps, there is a remarkable growth witnessed in the app development industry. Not every app that is developed achieves the target! Though the developers deploy extensive interest and effort for developing an app, few of the apps that lack some of the elements fail to engage the mobile users that absolutely badly impact on the brand’s identity.

It is essential for the enterprises to reach the targeted mobile user’s market. Apple and Android platforms are the established mobile platforms which cannot be ignored by the developers or the enterprises. But there are many countries where Blackberry and Windows OS powered devices have encompassed the market widely!

These platforms certainly can’t be ignored. It is essential to reach and satisfy the mobile users based on different platforms. Thus, selecting the right platform is essential for mobile app development.

An app must be great in all aspects that would keep the users engaged. But if the app would annoy the users then certainly the users would leave the app and delete it instantly! Loading an app with too much graphics, and other annoying elements would indeed slow down the loading speed and you can lose your user’s interest as well.

If an app shows poor performance, it ultimately destroys the reputation of the app. This does have a negative impact on the brand as well. The negative comments left by the users dissatisfied with the app would indeed cut off the prospective numbers of users.

7. Pressurizing Users To Rate And Update Your App Regularly

It is reasonable to request the users to rate and keep the app updated for certain numbers of time. If you ask the user to rate the app regularly then it would likely to irritate the user. Reduce the requests for rating and updating the app! If possible give a justified reason to the users for boosting them up to do so!

8. Apps Must Be Developed For The Targeted Audiences

Asking the users to disclose their personal details without any effective reason would definitely cut off the users.

10. App Theme Copied From Other Apps

An app must integrate unique elements that would raise the trust of the users. If the app looks copied from any other app, the users would not be able to trust your app anymore! So, develop your own unique identity.

How to Ensure that Your App Earns Revenue Consistently?