Swift 5 is a combined feature of C and Objective-C, without any constraints of C compatibility which support new Apple devices like iPhone 11 with the updated version of iOS, i.e. iOS 14. Updating iOS version using features of Swift 5 is effortless. Also, migration from Swift 4 to Swift 5 will be more convenient compared to changing massive amount of code that you had experienced in the previous version. 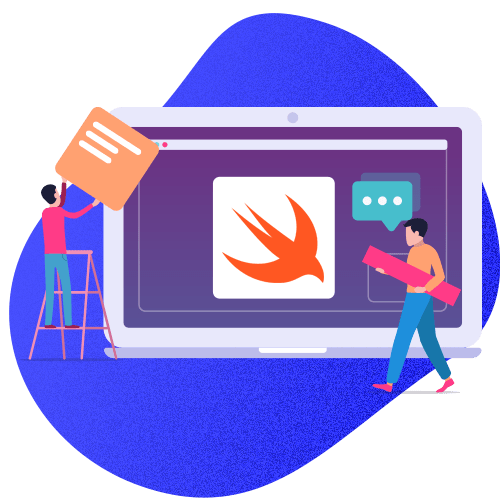 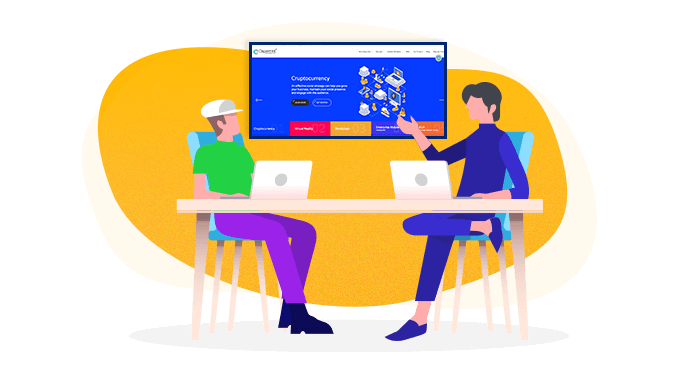 Be it a startups or big company, Capermint provides brilliant tech solutions to the enterprises. As, We believe in prompt solution when it comes to client projects.

SINGLE DAY FOR JUMP-START A PROJECT 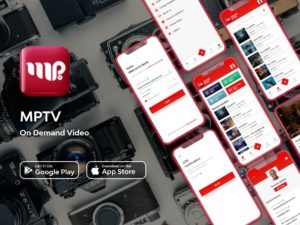 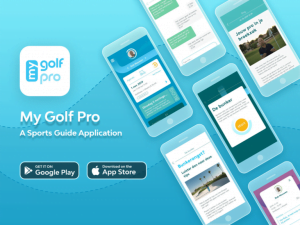 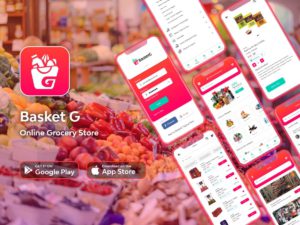